Professor Howard Gardner is a neuropsychologist at Harvard University, the winner of over 20 honorary doctorates from universities around the world. He is the author of the Multiple Intelligences Theory. He understands the concept of intelligence in an alternative way to the concepts that have been widely used since 1905 (i.e. from the beginning of the research on intelligence). Psychometric concepts assume that it is appropriate to measure intelligence using tests; their advocates believe that our happiness and successes depend on the results of the "magic" measurement - IQ. Howard Gardner believes that intelligence is not homogeneous and it cannot be measured with a test.

Research conducted by this American neuropsychologist has revolutionized the way of thinking not only about human intelligence, but also about education. Each and every one of us is unique. We have our own range of capabilities that we can develop throughout our entire life. Each of us has our strengths and weaknesses. We can develop both the strong ones, also known as talents, as well as these "weaker" intelligences. In the 21st century, we have the knowledge on how to do it, how we can support our personal development. We know how to use the potential in which we have been equipped.

Howard Gardner opposes the use of traditional intelligence tests, although he allows for the use of standardized measurement tools in order to assess certain aspects of human development. He emphasizes, however, that these tools cannot have a dominant influence on the assessment of our capabilities. All types of intelligence (and, as of today, Gardner proves a significant number of eight of them, though the work on proving the next one is highly advanced) interact, complement each other, penetrate - creating a unit-specific system, a so-called profile of intelligence. This profile is dynamic, it develops intensively, especially in the first years of life and education.

Every child is a genius in their own way.
(Thomas Armstrong)

Howard Gardner in his first work described seven types of intelligence: linguistic, logical-mathematical, bodily-kinesthetic, spatial, musical, interpersonal and intrapersonal. The research brought evidence for the existence of the eighth intelligence known as naturalist. At present, there is a lot being said about the ninth intelligence (spiritual, reflective), and the researchers are close to proving its existence. When achieving competence in a given field, we use a combination of at least a few, and sometimes all, intelligences. Determining the profile of human intelligence, that is, the system of our strengths and weaknesses, is learning how (in what way) we are able to develop and use the whole range of our capabilities. "We all have a full range of intelligences, that is what makes us human." This idea of Howard Gardner inspired the emergence of the graphic concept's symbol of Multiple Intelligence Education (the authors of the concept are Aldona Kopik and Monika Zatorska) in the form of a fan chart. 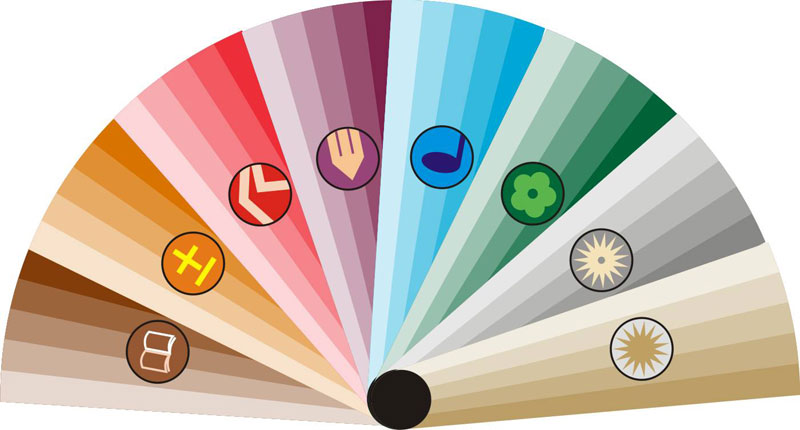 Understanding the child's strengths as well as weak areas of functioning, helps both in the development of special abilities and in developing the weaknesses of functioning. It is a two-way system of work: on one hand, the support of talents, on the other hand, the use of strengths for the development of the weaker side is a guarantee, that each child will succeed in the measure of his / her abilities. This is the basis for working with a child in our school. 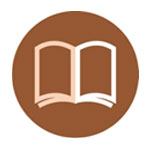 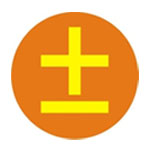 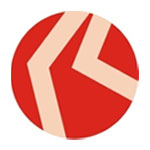 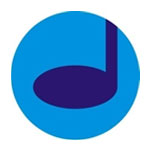 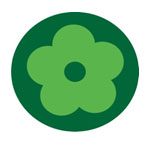 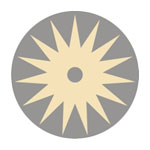 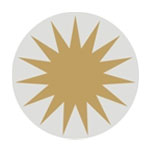